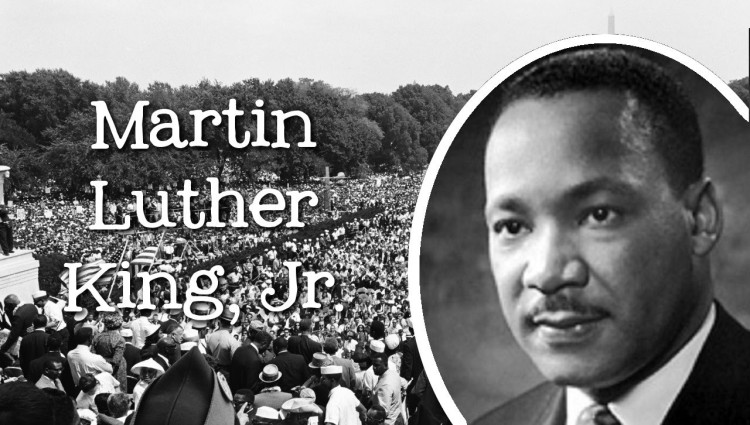 Oh my, have my thoughts been swirling of late. First of all, let me address President Trump’s (as well as most Republicans) attitude toward NFL player’s taking a knee during the national anthem.

He has called for boycotts and even threatened tax adjustments in response to NFL players kneeling in protest during the national anthem. This practice started when Colin Kaepernick, then the quarterback for the 49ers, sat during the national anthem on August 14th and August 20th. It wasn’t until he knelt on August 26th that his actions began to receive attention (timeline).

Once his actions were noticed, he was front and center in the national spotlight. Other players began to join. When interviewed, he responded with remarks such as “I am not going to stand up to show pride in a flag for a country that oppresses black people and people of color.” For people who died for this country and for Americans who take great pride in their flag, this was highly offensive. After all, haven’t we made  great progress? Did we not elect our first black president in 2008? And aren’t acts of injustice and violence perpetrated against white officers as well?

Though I seriously question the effectiveness of such a strategy besides getting other NFL players to kneel, I don’t mind it. After all, we allow people to burn the flag, right? Of course, those who have a problem with this are the ones that have a problem with Kaepernick.

For me, their kneeling is yet another manifestation of the great freedom that people gave their life to secure. Of course, there will always be people who use this freedom in ways that we deem inappropriate and even outright offensive. But, the way I see it (which is limited of course), NFL players are utilizing their freedom just as those who are boycotting the NFL in protest of their protest (it is all so exhausting) are utilizing theirs.

My main issue with Colin Kaepernick is that as the poster child of this kneeling protest, he has now filed a grievance against NFL owners for collusion against him. In other words, he believes that the only reason that he is not playing in the NFL is that owners have secretly agreed behind closed doors to not allow him to play. Whether this is true (I suspect that it is) is not my concern at the moment.

What I find disappointing is that after kneeling and becoming the face of this movement, he is now demanding his rights. Really? If you are going to take a stand, you are going to be persecuted. This is true both in and outside of religion. But what does it say about you that rather than suffer the loss in the name of justice, you are demanding your right to play in the NFL?

I suppose my thought is, “So what will it be Kaepernick? Will you truly care about justice or now fight for what you lost for taking a stand?”

Kaepernick is no Martin Luther King Jr. He took a bullet on behalf of others. Kaepernick is demanding he not lose anything. If you are going to take a stand, you better count the cost.

28 For which of you, desiring to build a tower, does not first sit down and count the cost, whether he has enough to complete it? 29 Otherwise, when he has laid a foundation and is not able to finish, all who see it begin to mock him, 30 saying, ‘This man began to build and was not able to finish.’ (Jesus’ words in Luke 14; ESV)

Dr. Condrey holds a Bachelor of Arts in both Philosophy and Psychology from the University of Missouri-KC, a Master of Arts in Philosophy from the University of Southern Mississippi, and a Ph.D. in Ethics & Practical Theology from the University of Edinburgh. He is ACSI certified. Dr. Condrey writes courses and teaches Psychology, Bible, and C.S. Lewis at Enlightium Academy, where he began working in 2016. He has served as a youth, young adult, and small group pastor in the local church, and currently teaches Ethics at the University of Southern Mississippi. He has a book published by Wipf & Stock (Breaking Ground) along with other publications. In his spare time, he enjoys reading and writing, spending time with his family, traveling, trout fishing, family hikes, and drinking coffee! He is passionate about helping young people construct a biblical worldview so that their faith involves both the mind and heart. He has been married since 2009 and has two children. View more posts